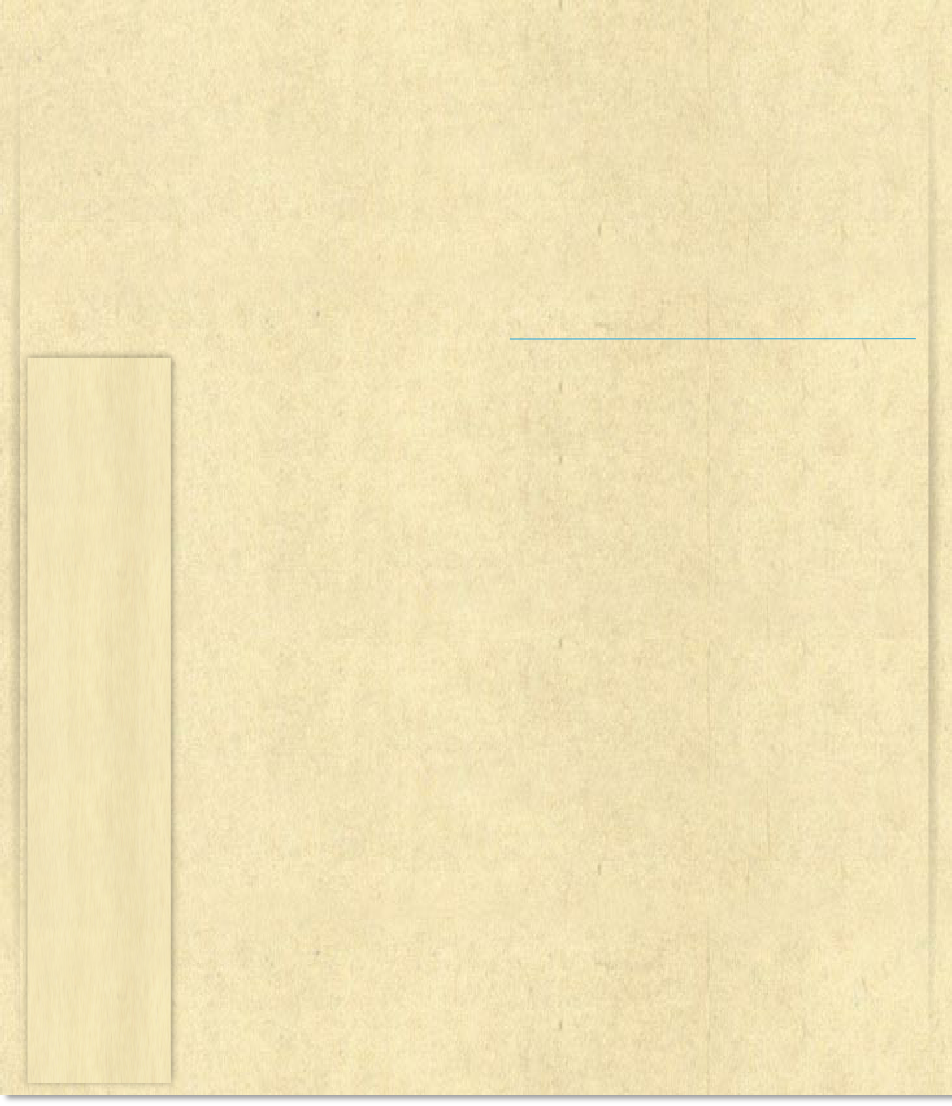 may contain unique data, facts, fundamental works are not analyzed by the specialist of history of astronomy. Georgian astronomical manuscripts often are of mixed type and involve some mixture of astronomy and astrology. Majority of them are not deciphered and elaborated from the viewpoint of comparative astronomy. Correspondingly, they are unknown for a wide circle of scholars. It should be mentioned here that such manuscript are protected abroad as well, namely, if France, Egypt, Greece, Russia, probably anywhere else. It is necessary to arrange wide discussion of their data. 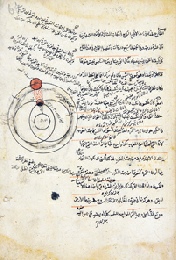 Absolute majority of mentioned Georgian and Arabic/Persian manuscripts have not been studied by the specialists of old astronomy.

Today with the new technological method through study of those astronomical manuscripts is ongoing in the world of manuscripts, which belong to European, Oriental-Islamic and other schools, to earlier Middle Ages, Renaissance, or Enlightenment. The newly-discovered data of Arabic, Indian, Chinese, Latin, etc. manuscripts astonishes the scientific community with original theories, unique data and exactness of description and strict warning.

All said above clarifies the topicality of problems and the ways for settling them. It’s clear that old Georgian, Persian and Arabic manuscripts preserved in the Georgian depositories and unstudied from the astronomy viewpoint, need urgent systematization, research and stage-by-stage publication. This is multi-aspect issue, which implies interdisciplinary (astronomy, codicology-textology, lexicology, etc.) and continuous research. Its settlement is possible only with the interrelated inter-filling steps, using latest modern scientific methods and technologies.

The project “Astronomical manuscripts in Georgia”, funded and supported by the Shota Rustaveli National Science Foundation (2012-2014), is implemented by specialists of the National Centre of Manuscripts and Ilia State University:

The main aims of this project are:

 Research of unstudied or partially studied Georgian, Persian, and Arabic astronomical manuscripts and determination of their significance;

 Study of the yet unknown astronomical manuscripts disclosed in the process of research;

The project aims are also systematization of the part of world scientific heritage – astronomical manuscripts preserved in Georgia and beyond its territory – and putting their data in scientific circulation through interactive catalogue, web-site and relevant publication.