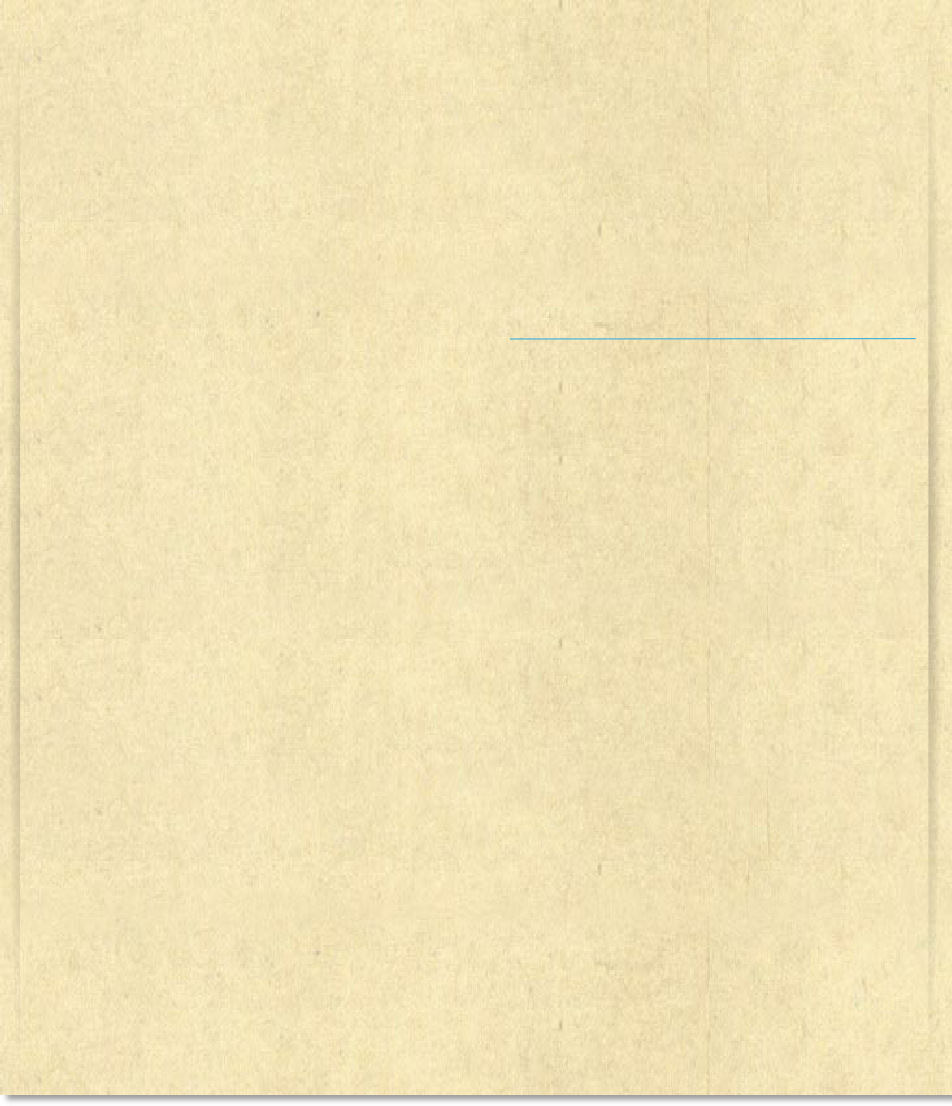 Celestial bodies, their strictly repeated visible appearance and movement on the sky have been attracting the man’s attention since time immemorial. Rise and set of the sun, phases of the moon, eclipses, appearance of comets, supernova explosions and celestial phenomena has ever been the object of interest, study, and description. By certain stage, a man has apprehended practical meaning of the visible regularly repeated events of the sky, potentials for their efficient use for orientation in space and time. In the ancient epoch of history, people used to express “heavenly image” in stone and did it in pictures, symbols and naïve plot composition.

astronomical knowledge, new discoveries and theories, contained information of the instruments of their periods. Numerous astronomical manuscripts that have reached us and are preserved in world scientific centers, libraries and archives present to us the system of universe structure, theories of movement of celestial bodies, catalogues of stars, calendars, descriptions of astronomical instruments. The work of Hipparchus, Ptolemy, Al-Battani, Nasir al-Din al-Tusi, Copernicus and others, which are now the objects of public interest and thorough research, have become known through manuscripts and their publications.

Astronomy and mathematics have long been developing in Georgia as well. The Georgian manuscripts, involving astronomical and astrological information, have reached us in the form of books, volumes, documents and fragments, having different content and volume. This written, relisted and compiled material of astronomical and astrological content, both original and translated, represents extensive texts, tables, complexes of pictures, which are done is Asomtavruli, Nuskha-Khutsuri and Mkhedruli alphabet.

We should specially aspirate manuscripts involving original Georgian works: in the manuscript (# 34) preserved in Sinai collections is the work by Ioane Zosime, of pascalistic content, on the Byzantine and Georgian calendar system (X century); Abuseridze Tbeli’s treatise (A-85) dated by 1233; “sitkvani” by Gregory Nazianzen appended on the Eprem Mtsire’s translation supplied with his astronomical comments (the 18th c. manuscript A-109); Maximus the Confessor treatise “Pasekistvis” (XIII-XIV cc H-1970), the works created according to Copernicus and Tycho Brahe, astronomic text-books (e.g. short course of astronomy, compiled by Vakhtang VI, Q-884, etc).

This large massive including scientific information is preserved in different scientific centers and depositories of Georgia – the National Center of Manuscripts, National Archives of the ministry of justice, the Parliament library, in Kutaisi, Gori, Zugdidi, Telavi and other depositories.